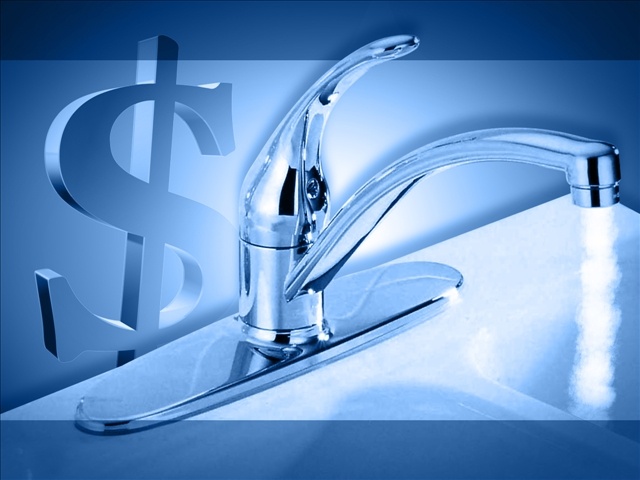 In October 2014, the District's Board of Directors adopted a 5-year rate setting strategy (Rate Study/Tiered Rates Update). The first increase took effect November 1, 2014. All following increases become effective on and after November 1 of each year beginning January 2015. Rate increases over the subsequent four-year period go into effect without further rate hearings. The rates are subject to pass-through charges, which could include increased costs from our wholesale supplier and/or “penalties” or “surcharges” for water use that exceeds the water supply allocation imposed on the District by its wholesale supplier.

The District’s service charge is levied against all customers in the District on a bi-monthly basis based on the size of each meter on the customer’s premises. The charge recovers costs associated with providing water to the serviced property, which do not vary with consumption. These costs include meter reading and billing customers for each bi-monthly period, maintenance of meters and service lines in the distribution system, administrative costs, water quality testing, and salaries and benefits.

*The District is often asked about the factors that determine the bi-monthly service charge.  When a customer applies for a residential meter, several factors are taken into account to make sure the size of the meter matches the demand being placed on the water system by the proposed project. During the design phase of property improvement, the size of the meter is usually determined by the architect hired to design the building and its plumbing. This is done by taking into account the number of fixture units for the project. In addition, the City’s fire department, in conjunction with the homeowner’s fire protection engineer, reviews the size of the meter needed to meet code requirements for the fire sprinkler system.

Fire protection demands are a significant impact on the District's water system. The components of public and private water systems have to be properly sized to meet these demands, as well as normal usage demands. Even though the amount of water that is used overall for fire protection is small, a fire can have an enormous impact causing great demand on a water system for a short period of time. The service charge on a meter pays for the infrastructure needed to supply your demand at anytime 24 hours a day, 7 days a week. The revenues from the charge pays for the upkeep of piping, valves, pumps, energy standby charges, auxiliary equipment, storage tanks, and source water connections which are all the components needed to deliver a quantity of water for property and perhaps life saving protection.

Click the PDF link below to access the current Fee Schedule of the District. All fees are reviewed annually as part of the budget process and adjusted as needed. 2019/20 District Fee Schedule

Free viewers are required for some of the attached documents.
They can be downloaded by clicking on the icons below.